ARTWORK > I Was a 20th Century Lesbian

In the last half century (my own lifetime), we have advanced from a situation where homosexuals could be prosecuted for having sex in our own homes to the Supreme Court declaring that same-sex couples have a constitutional right to marry. It’s easy to forget how we got here, and to whom we are indebted for our good fortune.This body of work is an examination of the trajectory of the lives of LGBTQ people over the last half century and a celebration of the progress of gay liberation. The series will consist of both loose prints and a few sets of prints bound into book form. It is a four-part series with the first two parts now completed.

Chapter One, The Curse, consists of images of isolation and exile.

Chapter Two, Counterspells, celebrates eleven organizations that brought gay rights forward in the second half of the 20th century.

Chapters Three and Four will include portraits of gay people who have both contributed to American life and culture and also grappled with religion (Christopher Isherwood, James Baldwin), and a number of more abstract pieces that appropriate religious language to describe gay eroticism and sensibility. 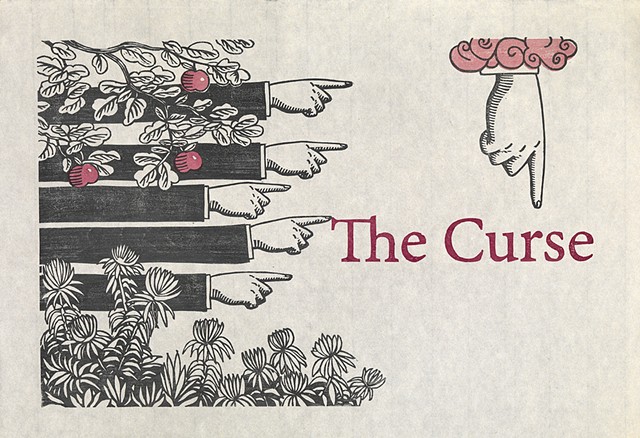 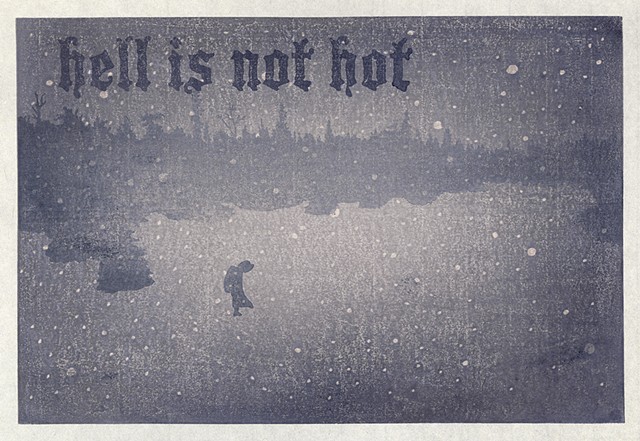 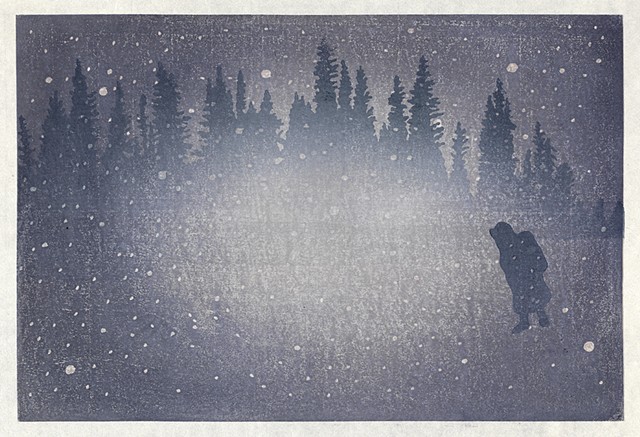 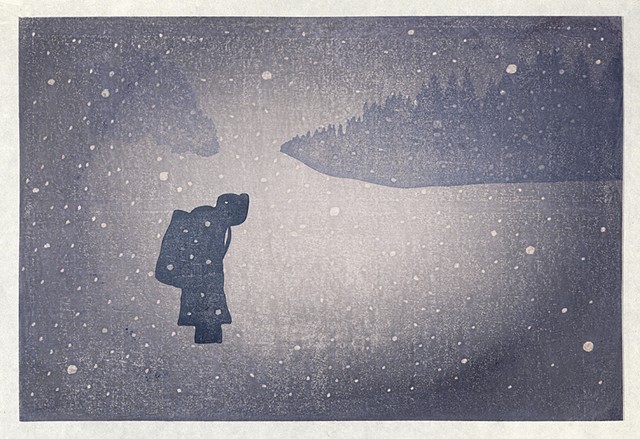 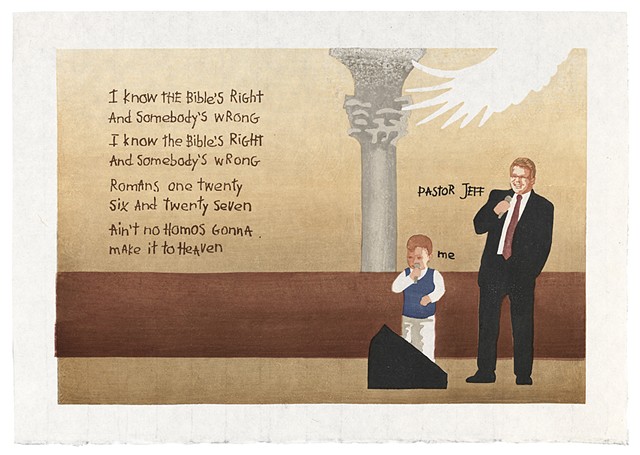 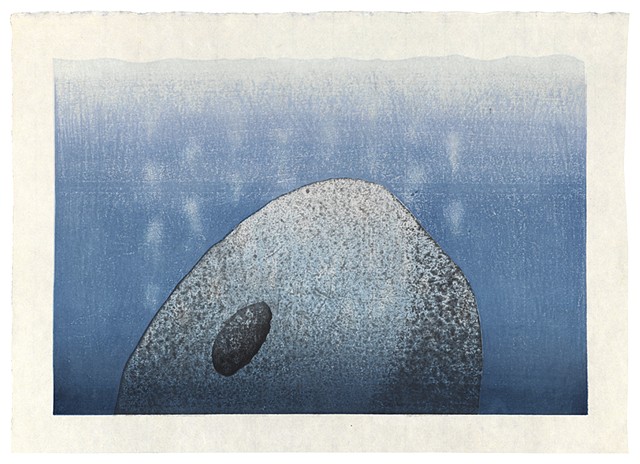 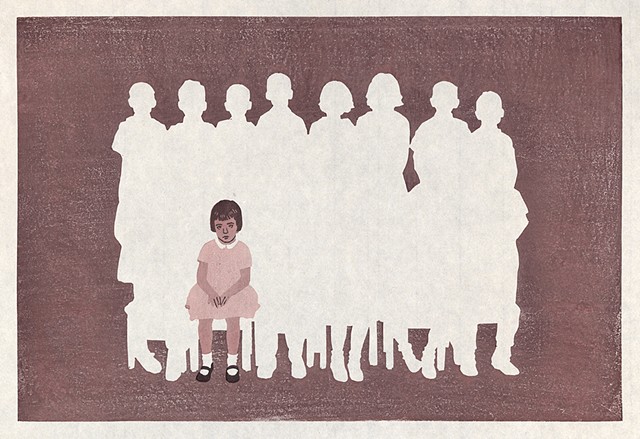 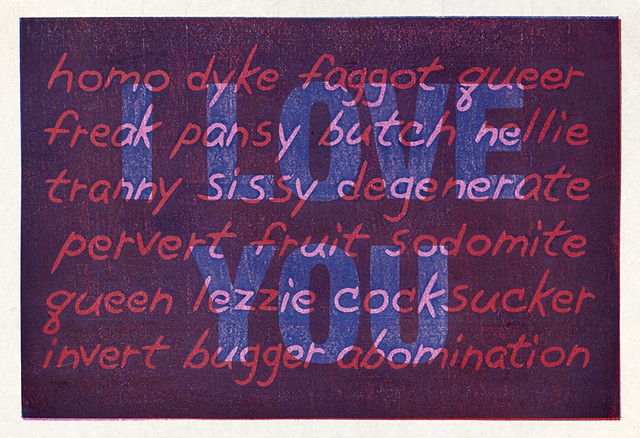 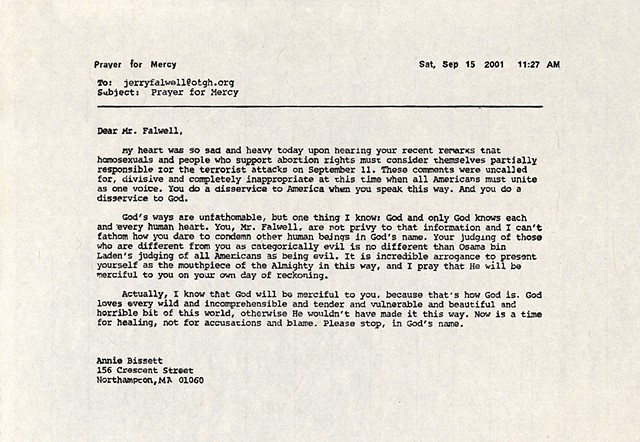 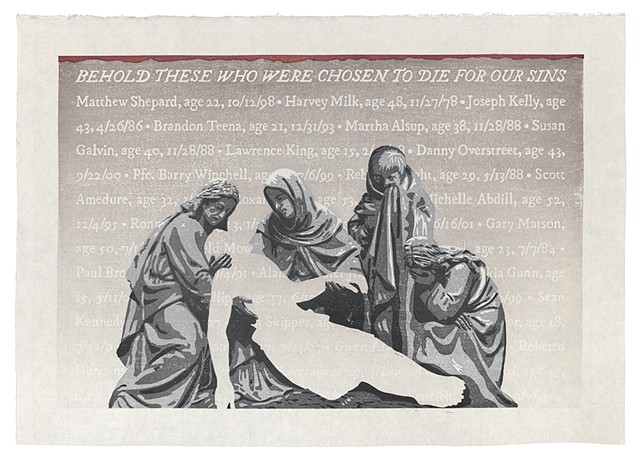 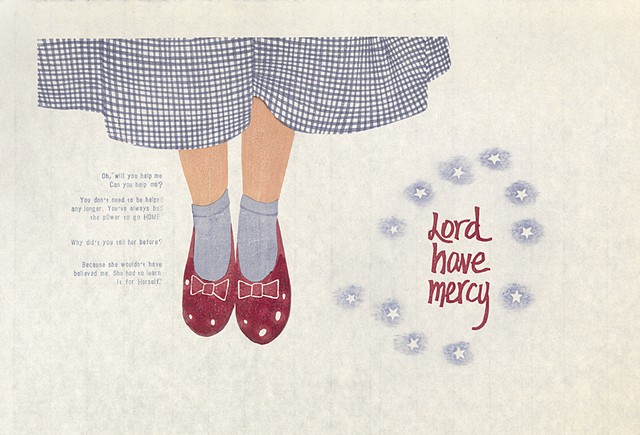 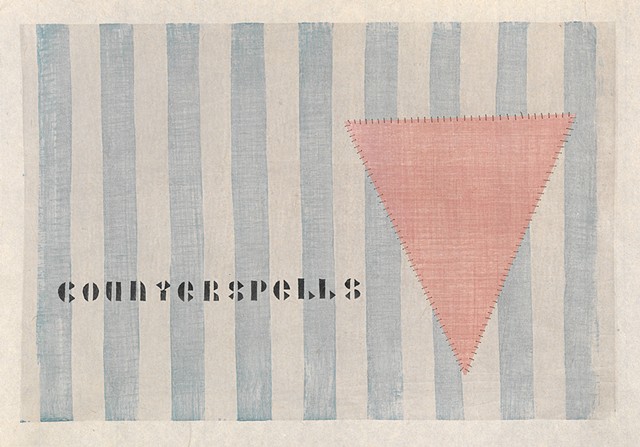 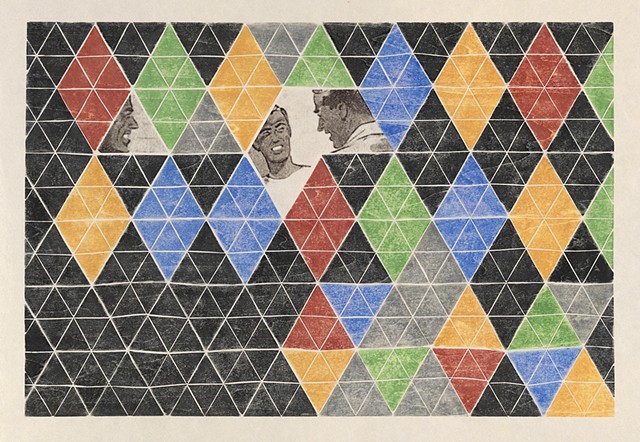 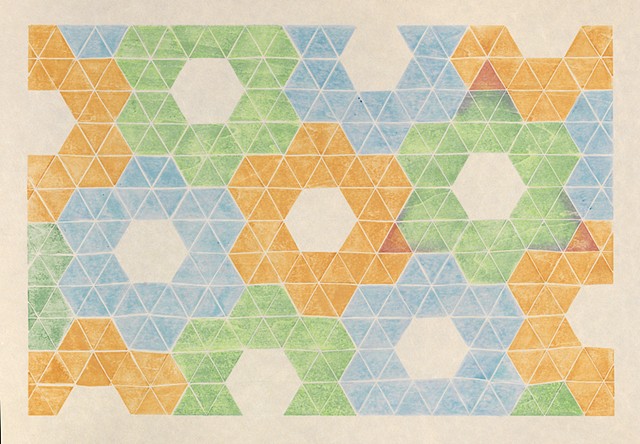 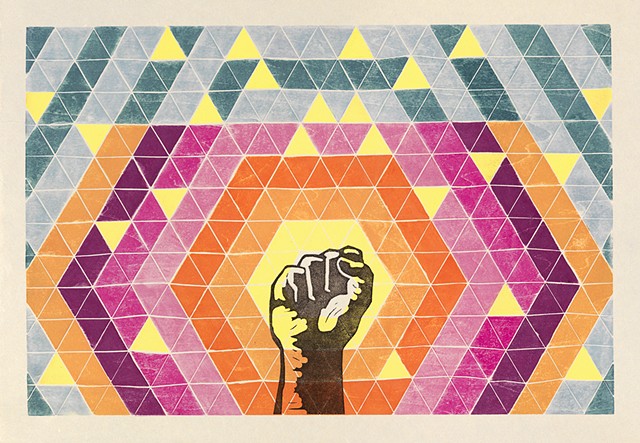 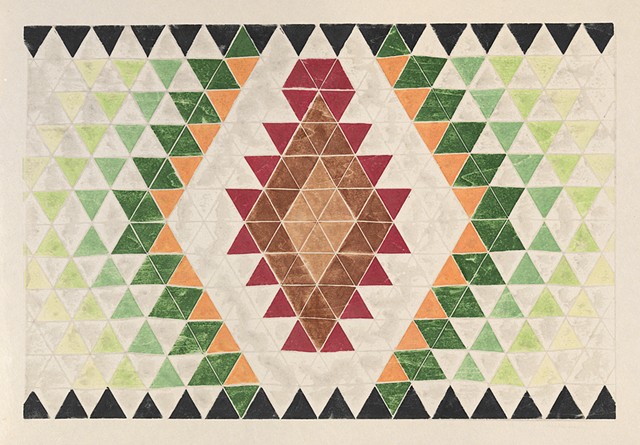 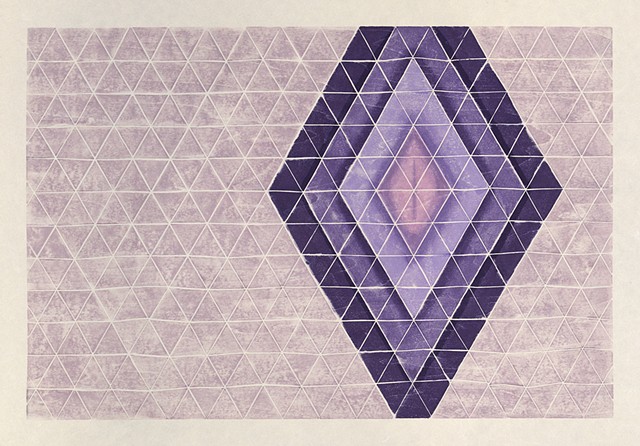 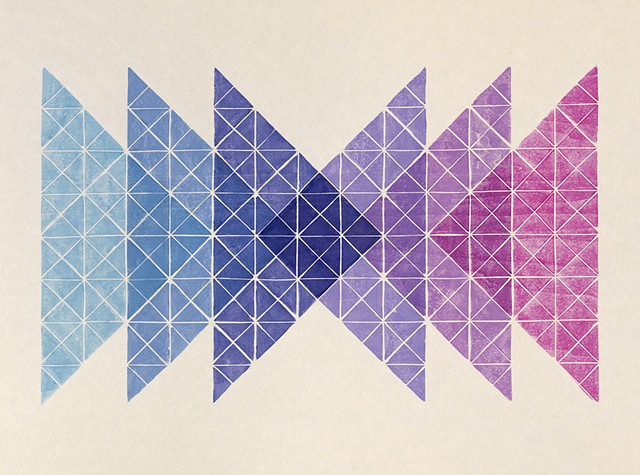 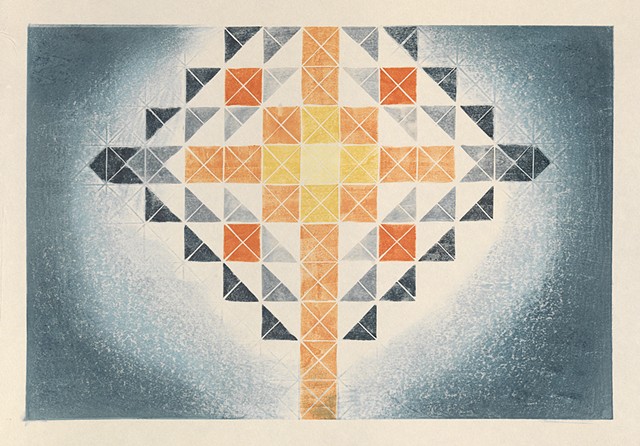 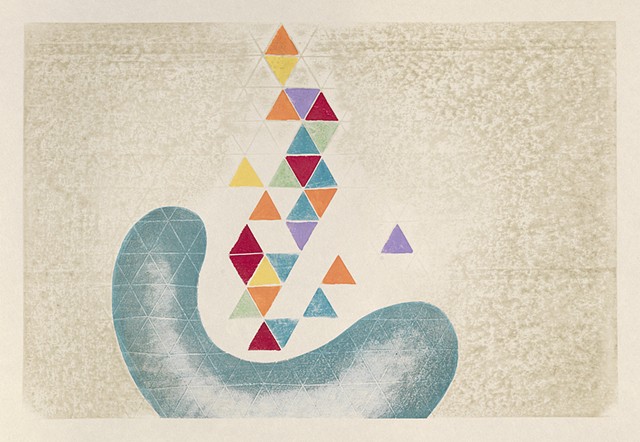 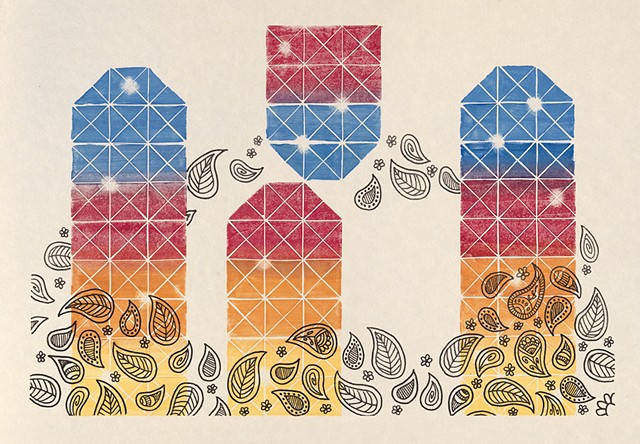 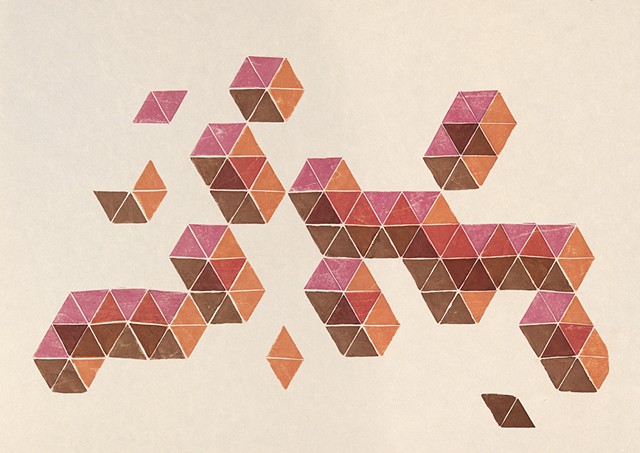 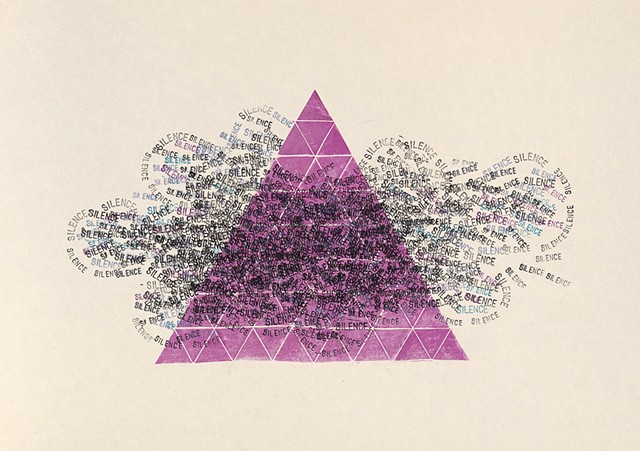